Best Camera Tripod: Which One I Should Buy

Improve the quality of your camera clicks and the stability of the captured shots, thanks to a camera tripod. Let’s see together what your attention deserves. 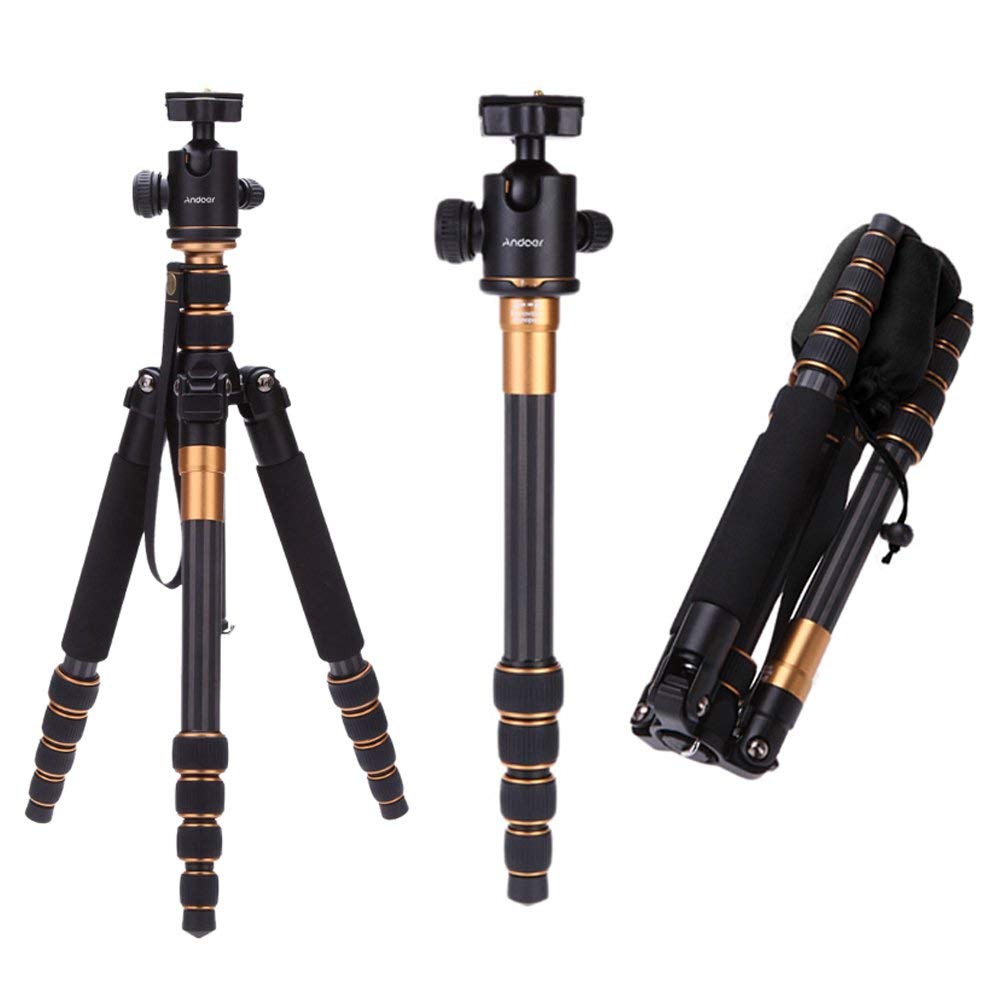 One of the key tools that level up of your photography skill is the camera tripod, unlike our hands allows greater stability during shooting.

Although it involves a greater expenditure in terms of mobility, the use of a camera tripods compensates for many shortcomings.

First of all, it eliminates the vibrations caused by hands-free shooting and consequently allows us to avoid clicks and shots. Furthermore, it offers a safe place for the camera and more stable base thanks to the plate connection.

In particular, the photographic easel is often used for long exposure shots, so it is necessary that the camera body is stable and steady in the initial position when recording.

After this brief introduction, let’s see which camera tripods to buy.

We can divide it into three categories:

The first type is suitable for photography, while the other two categories are most commonly used for shooting.

Obviously, what distinguishes a best camera tripod model made with the best quality materials, less weight and compact dimensions.

From the first necessities up to more elaborate products: let’s see which are the best camera tripod stands for taking pictures.

The first product we talk about allowing you to capture great shots, thanks to the three adjustment knobs and a very solid structure in carbon fiber which is also anti-corrosion and wear resistance.

It has a very portable and compact design, very light in weight so it could be a perfect match for your travel camera tripod monopod. Supports load capacity up to 15 kg and comes with a carrying bag.

A good example of a flexible tripod is Joby’s GorillaPod SLR Zoom.

It is a tripod with ABS legs, which allows it to be hooked to any surface: vertical, horizontal, oblique. The model also includes the Ballhead, which allows up to 360 degrees panning and 90 degrees of tilt.

It has a stainless steel screw mounting, which supports camera systems with large lenses up to 3 kg.

We continue with a well-made product made by Manfrotto.

Made entirely of aluminum and with a ball head, this Manfrotto BeFree Kit is very easy to carry thanks to the locking system that makes it extremely compact but also very durable. Despite this, a padded shoulder bag is provided to protect it from impact during travel.

Thanks to the three-way head and to a central column system at 90 degrees, this XPRO 3 Manfrotto tripod expands the range of perspectives during shooting.

The shot is stable and free of micro vibrations, thanks to special levels and the Leg Angle Selector system.

The maximum load capacity is 9kg.

These Manfrotto tripods are best for video recording has an excellent price and quality ratio.

Made of aluminum and technopolymer, it is distinguished by a camera tripod thanks to the moving head with a quick release mechanism.

In addition, there is a special handle for changes in framing or for movements during recording. Maximum load capacity is up to 1.5 kg.

This Manfrotto BeFree Live certainly represents an evolution compared to the previous model.

Although it remains compact, it guarantees much smoother tracking with the Fluid Drag System. There is also a handle, more protruding than the previous product.

The aluminum legs are very stable, and angle selector on top.

We conclude with the Manfrotto monopod with the par excellence: XPRO +.

It is a tripod with a single leg made of aluminum, divided into four sections, with a video head. This allows you to reach excellent levels of height without cluttering too much space.

Thanks to the Fluidtech base, we have a large number of different types of fluid movements, and thanks to the Power Lock system, it becomes very easy to mount and remove the camera.

This is certainly not an accessory for everyone but is very suitable for those shooting on the move that requires the presence of the photographer, without sacrificing stability.

After seeing the best camera tripod guide, here we have some camera related guides that will be right for you:

Thanks for reading! If my article helped you, I would be happy if you visit Techtoyreviews again and follow it on Social media. This article contains partner "affiliate" links. Clicking on it will take you to the provider and if you make a purchase, Techtoyreviews will receive a small amount of support.
@Techtoynews
Previous Oppo Find X With O-Moji Spotted in Promotional Video
Next Microsoft Surface Go With 10-inch Display, 8GB RAM Announced