We have no idea there is a lot of TV Box around which runs the Android 7.1 Nougat operating system, but the MX9 Pro is definitely one of the best Android TV Box. The MX9 Pro Android 7.1 TV Box is actually the latest offering from Cafago e-shop and it also includes a first class features that allow users to stream videos at extremely high quality. 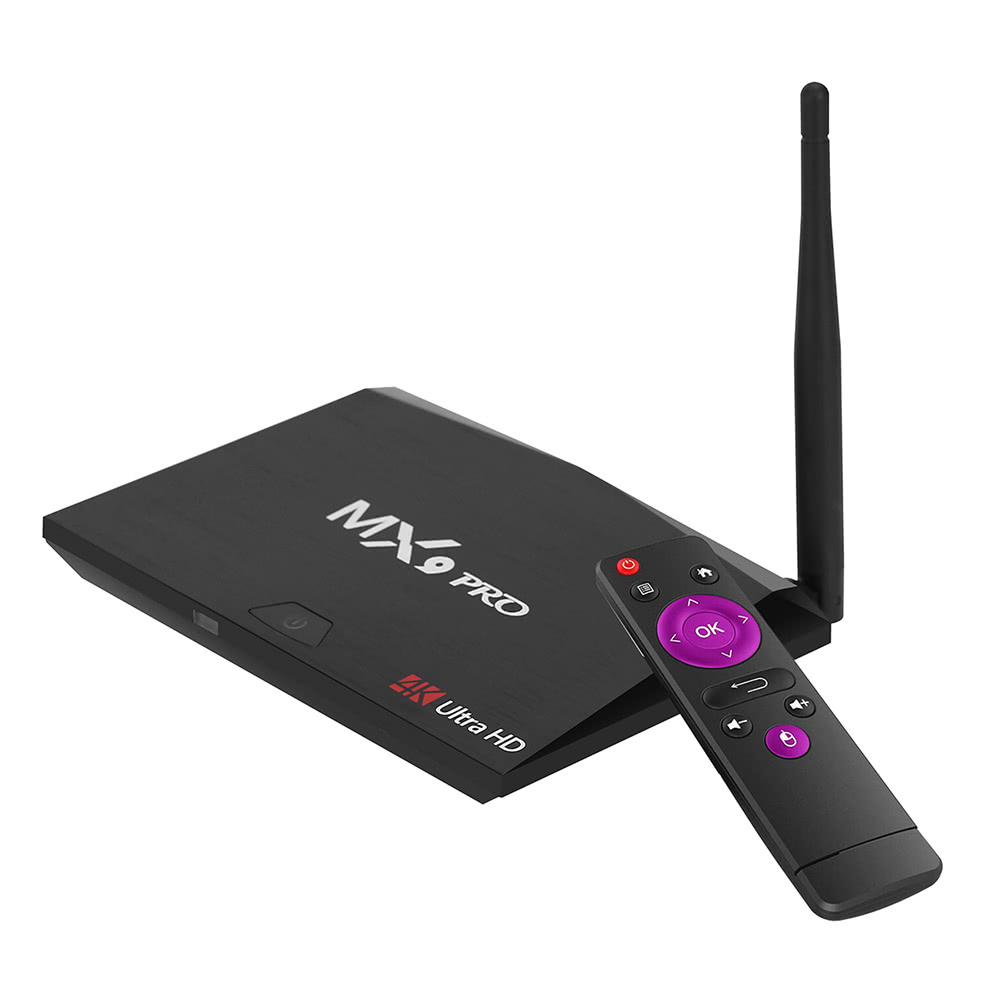 For the hardware, the MX9 Pro features an RK3328 Quad-Core CPU backed by 2GB of RAM with a Mali-450 750Mhz+ GPU firing up the graphics to a great performance. The Android TV Box also comes with 16GB of eMMC flash storage. The Android TV box with Kodi and WiFi connectivity, having a 2.4G WiFi 802.11 b/g/n support. It also supports a wide range of video and audio formats ranging from MPEG, HD, mpg, MPEG, MP3, WMA, AAC and several others.

But much to the delight of these close-fisted buyers, Cafago.com is offering a huge discount on this Android TV Box’s original selling price. As a result, you now need to shell out only $43.89 in order to buy the MX9 Pro.

At the time of checking out, you can use coupon code ‘L2927V’ to get an additional discount. After applying the aforesaid coupon code, the grand total comes down to just $43.99 and take an advantage of the coupon code before it expires on March 3, 2018.

Thanks for reading! If my article helped you, I would be happy if you visit Techtoyreviews again and follow it on Social media. This article contains partner "affiliate" links. Clicking on it will take you to the provider and if you make a purchase, Techtoyreviews will receive a small amount of support.
@Techtoynews
Previous Deals: Andoer V3 Q3H 4K Action Camera With WiFi and Waterproof Case at just $41.99
Next Sony PS4 Pro Firmware 5.50 beta Introduces Supersampling Mode