Asus ZenFone 5Z was launched with the promise of round-the-clock availability back in July, but the smartphone has been up for purchase only via pre-order sales till now. However, now the 6GB RAM with 64GB storage ZenFone 5Z variant is available in open sales on Amazon. New Asus smartphone is designed to counter the likes of the OnePlus 6 and Honor 10, features a 19:9 display with a notch design and is powered by the Qualcomm Snapdragon 845 processor. 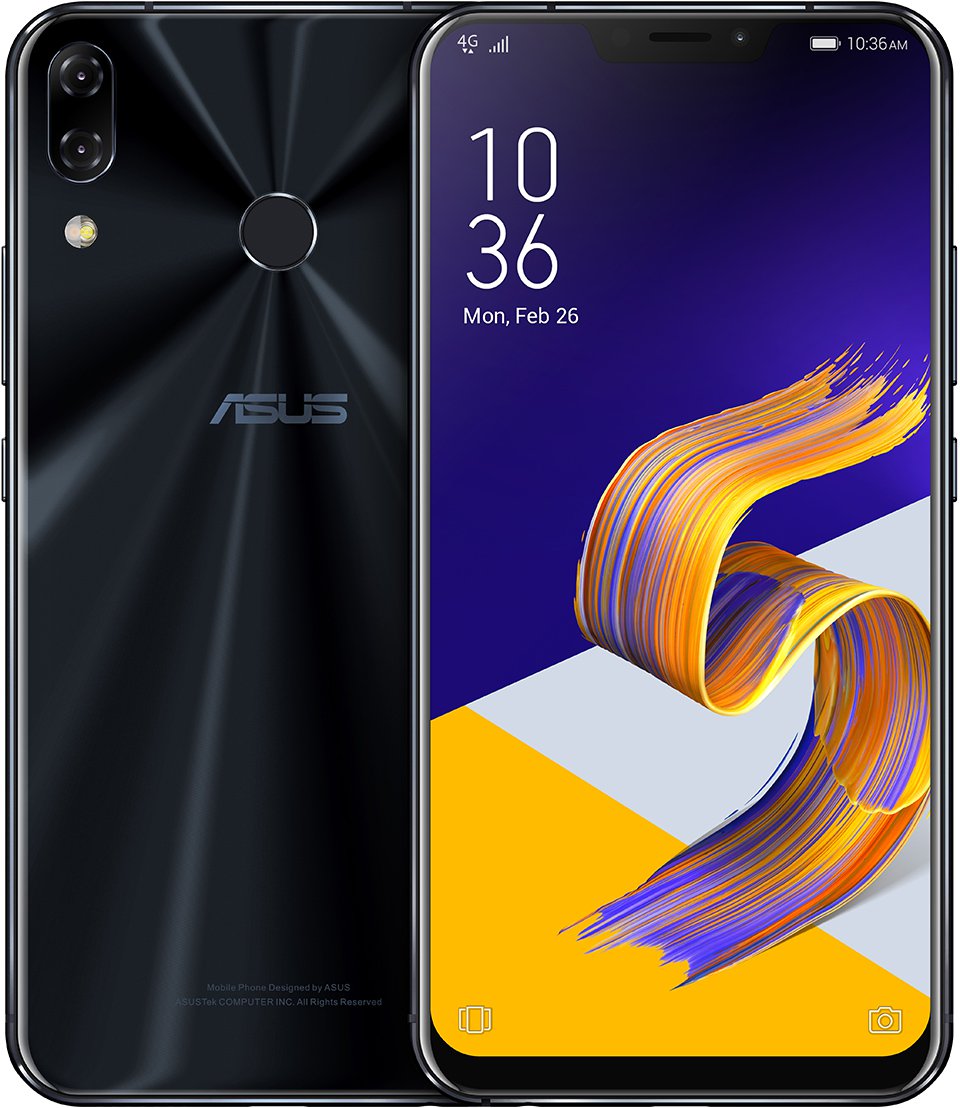 The Asus ZenFone 5Z price in USA has been set at $499.99 for the 6GB RAM and 64GB storage variant. The unlocked Asus 5Z with Dual SIM is available through Amazon, it comes in Midnight Blue color option.

He is newbie on the Techtoyreviews. An enthusiastic mechanical qualifier who additionally Interested in the latest gadgets and tech. An exceptionally tech savvy who is always discovered reading or writing on technology. In spare time like to peruse books and playing Cricket. PayPal donation for TechToyReviews will be appreciated.
@jigneshdudakiya
Previous Tamron Introduces 17-35mm F/2.8-4 Di OSD Lens for Nikon and Canon
Next F1 2018: Minimum and Recommended Requirements for PC