The Asus ZenFone 3 launch now confirmed at Computex 2016 on May 31 under “Zenvolution” media event. 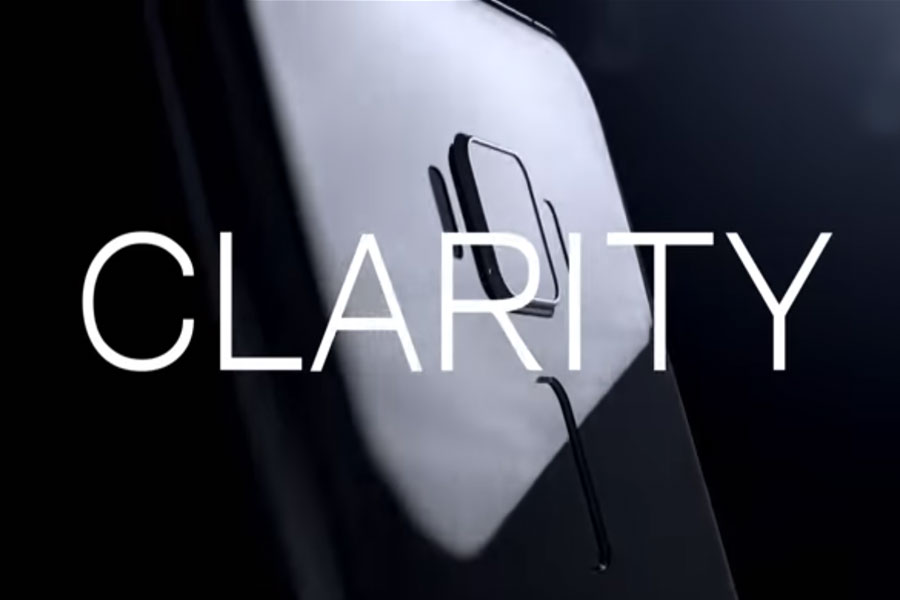 Now the Taiwanese giant has appeared on AnTuTu benchmarks, giving us partial information on the specifications. The benchmark results reveal the Asus Z016D model that comes with high-end Snapdragon 820 SoC processor. 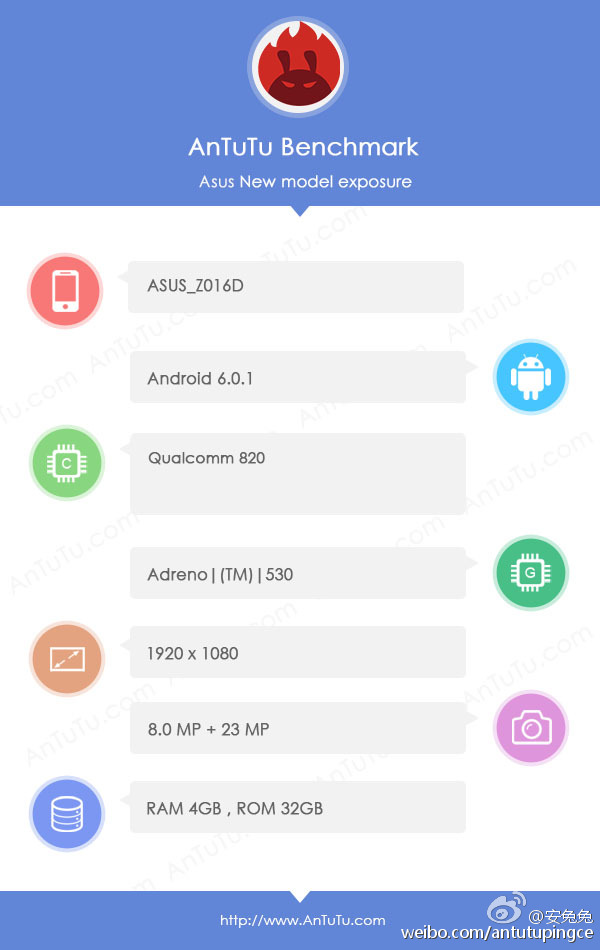 The Asus ZenFone 3 AnTuTu benchmark results also show that the device will run latest Android 6.0.1 Marshmallow OS and scored 135,000 in the benchmarks.

In addition to this, Asus has also released a new video teaser of the upcoming ZenFone 3 series devices that confirmed that Asus will launch three different variants including the Asus ZenFone 3, ZenFone 3 Deluxe, and ZenFone 3 Max; quite similar to its ZenFone 2 series.

New teaser comes out with “Zenvolution is coming” and display few highlights of the Zenfone 3 including all metal uni-body, a very large display and a fingerprint sensor on the back panel. You can enjoy new teaser video below.

Thanks for reading! If my article helped you, I would be happy if you visit Techtoyreviews again and follow it on Social media. This article contains partner "affiliate" links. Clicking on it will take you to the provider and if you make a purchase, Techtoyreviews will receive a small amount of support.
@Techtoynews
Previous Bluboo Phones Get Discounts on GearBest at its 10th Anniversary Celebration Sale
Next Namotel Achhe Din with 4.0-inch Display Priced at Rs. 99