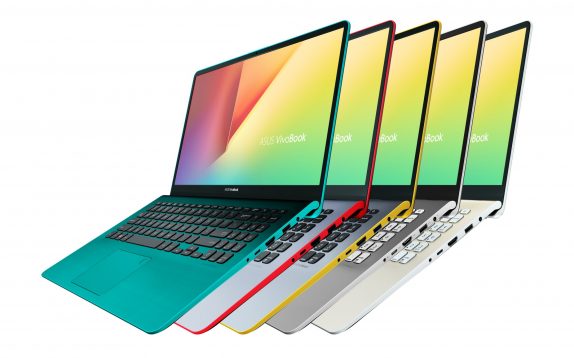 The notebooks are powered by an eighth-generation Intel Core i7 processor with Nvidia GeForce MX150 discrete graphics. Further, the VivoBook S15 has a 512GB SSD and 2TB HDD. Both have an ErgoLift hinge raises the keyboard to provide a comfortable typing experience similar to a desktop keyboard and also improves cooling for better system stability.

The VivoBook S13 is the first Asus notebook to feature a four-sided NanoEdge display and packs an 89% screen-to-body ratio. There is an eighth-generation Intel Core i7 processor, coupled with Nvidia GeForce MX 150 graphics. 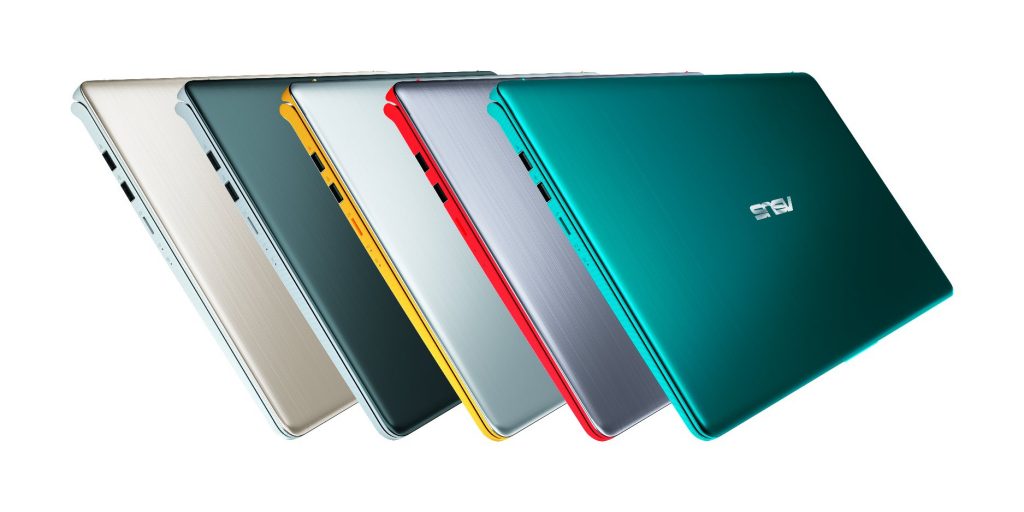 Moving to the Asus VivoBook Flip 14 (TP412), it has a 360-degree flippable display that offers notebook, stand, tent, and tablet modes. It has a thin 17.6mm profile and weighs only 1.5kg. It is powered by an eighth-generation Intel Core i7 processor, coupled with 16GB of RAM and 1TB
SSD. It comes with an ASUS NanoEdge touchscreen with a 6.15mm-thin bezel bringing an impressive 82% screen-to-body ratio. The VivoBook Flip 14 notebook has a touchpad-
mounted fingerprint sensor and includes Asus Pen active stylus.

Asus also brings the Zen AiO 27, it has a 27-inch 4K UHD all-in-one PC. It is powered by an eighth-generation Intel Core i7 processor, coupled with 32GB of DDR4 RAM and Nvidia GeForce GTX 1050 graphics. The PC also has built-in Asus Calibration technology that tunes color accuracy and calibrates display brightness and color consistency. There is also an ergonomic stand with tilt, swivel, and height adjustments. The stand also includes Qi-certified wireless charger. 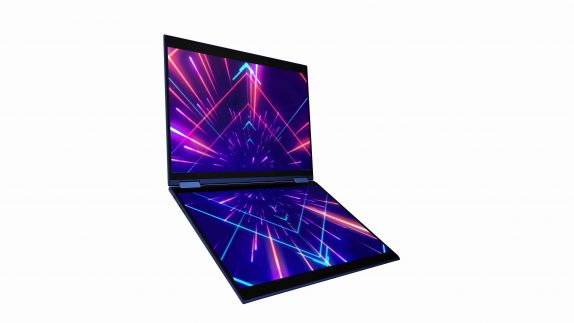 Project Precog is the company’s first convertible comes with Windows Cortana and Amazon Alexa, it is a dual-screen notebook with fully enhanced AI features. It comes with a 360-degree hinge joining the two displays so that the PC can be used in four modes — Stand, Book, Tent, and Flat. The device supports Microsoft Office 365 on the enlarged screen real estate and works with Intel Movidius Vision processing unit (VPU).

Asus says that its innovative form factor gets rid of the traditional physical keyboard and touchpad setup, replacing it with the flexibility to work as either an extended screen or as a customizable interactive interface. The AI Touch automatically recognizes the active input device and changes the virtual interface accordingly.

He is newbie on the Techtoyreviews. An enthusiastic mechanical qualifier who additionally Interested in the latest gadgets and tech. An exceptionally tech savvy who is always discovered reading or writing on technology. In spare time like to peruse books and playing Cricket. PayPal donation for TechToyReviews will be appreciated.
@jigneshdudakiya
Previous Lenovo Z5 With 6.2-inch Notch Display, 6GB RAM, Dual Rear Camera Launched
Next Lenovo K5 Note With 6-inch 18:9 Display, 4GB RAM, Dual Rear Camera Announced 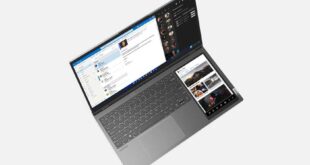