Asus has introduced its 3rd generation of the Transformer series at a Zenvolution event in Taipei on Monday. In this new Transformer line-up, Asus has unveiled a total of three new tablets including most powerful Asus Transformer 3 Pro, slightly basic named Transformer 3, and quite gentle device called Transformer Mini. All three are designed somewhat similar to the Microsoft Surface Pro. 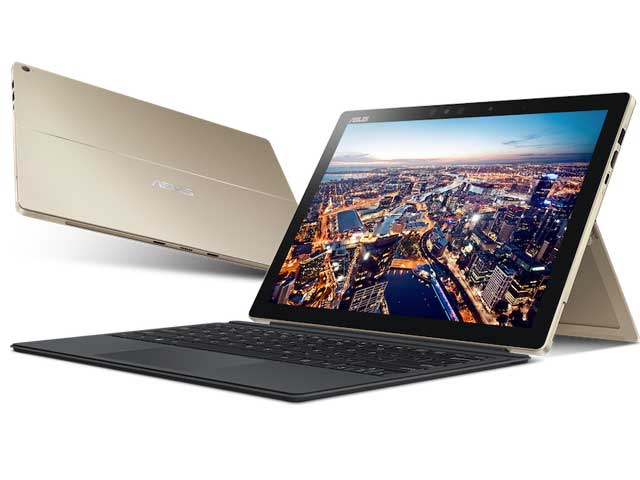 Starting with the Asus Transformer 3 Pro (T303) features a 12.6-inch display with a 2880×1920 pixels resolutions offer a pixel density of 275ppi. It is 8.35mm thick and comes with a kickstand with a stepless hinge that lets you set the tablet up to 170-degrees wide viewing angle. The tablet is powered by the latest Intel Core i7 processor, up to 16GB of 2133MHz RAM and up to 1TB of  PCIe x4 SSD. For connectivity, includes Thunderbolt 3, USB Type-C, USB 3.0 ports and HDMI ports. It has a 13-megapixel primary camera and front-facing webcam as well. As we all know that the Transformer series is belong to hybrid segment, also features Harman Kardon audio with dual-front speakers; a fingerprint reader and runs Windows 10 OS.

Additionally, Asus also unveiled few accessories for its all new Asus Transformer 3 series 2-in-1 devices such as Asus Universal Dock for all other ports; stylus with 1,024 pressure levels, AudioPod – a Bluetooth speaker with surround sound, and an external ROG XG Station 2 with VR capabilities. The Transformer 3 Pro pricing range starts from $999 including keyboard and stylus pen. 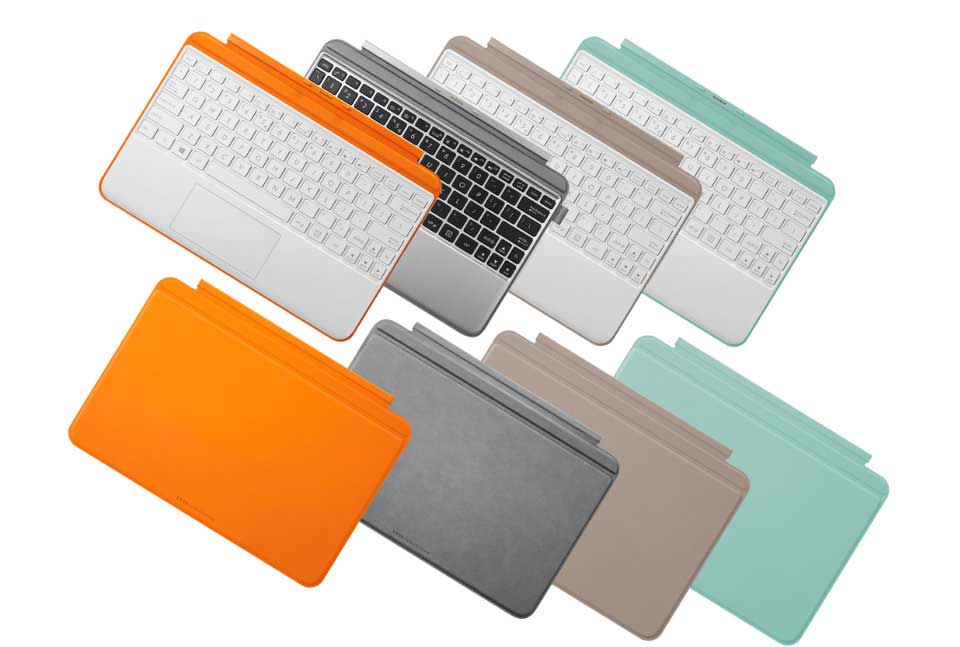 Next, Asus Transformer 3 (T305) comes with a same 12.6-inch display with a 2880 x 1920 resolution and 275ppi pixel density, but screen-to-body ratio of 80 percent and a 121 percent SRGB gamut. It is light in weight around 695 grams and also thinner than the Transformer 3 Pro, just 6.9mm thickness. It is powered by 7th generation Intel Core processors, up to 512GB SSD and up to 8GB of RAM. It is also features a fingerprint reader and Windows Hello biometric authentication support and up to 9-hour of battery life. The Transformer 3 pricing will start at $799 along with keyboard dock. 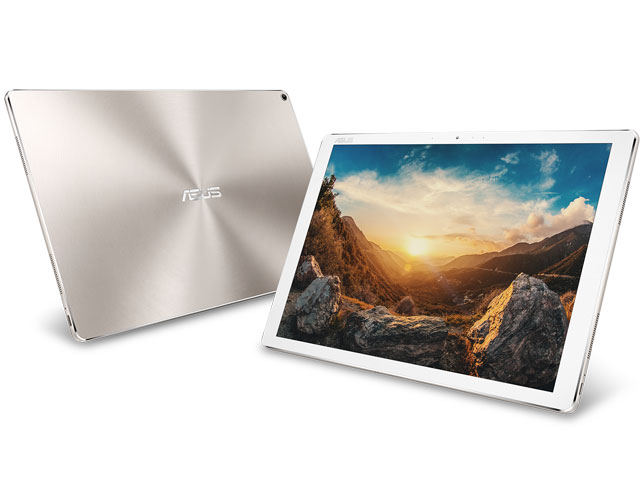 Finally, Asus unveiled the Transformer Mini (T102), it features a 10.1-inch display and weighs only 530 grams without keyboard or around 790 grams with the keyboard. It is 8.2mm thick and made of magnesium-aluminium alloy along with an integrated kickstand with hinge design same as Transformer 3 Pro.

The Asus Transformer Mini also bears a fingerprint reader and Windows Hello support running Windows 10. Other features include a long lasting battery life up to 11 hours; ZenSync smartphone integration that lets you sync up your text messages. No word on pricing details yet.

He is newbie on the Techtoyreviews. An enthusiastic mechanical qualifier who additionally Interested in the latest gadgets and tech. An exceptionally tech savvy who is always discovered reading or writing on technology. In spare time like to peruse books and playing Cricket. PayPal donation for TechToyReviews will be appreciated.
@jigneshdudakiya
Previous Asus Zenfone 3 Ultra with 6.8-inch Display and 4600mAh Battery Launched
Next Vkworld T5 and T5 SE Budget Smartphones Launched at only $59.99