The peak screen brightness of the new Asus 4K HDR monitor is 1000 cd/m2, and the contrast ratio reaches 1000:1. The 4K computer monitor is DisplayHDR 1000 certified. A feature of the PA27UCX is the Contrast Optimization (OCO) technology, which allows you to get the same high-quality HDR image over the entire screen area, and not just in the center, where the user’s gaze is close to normal. The surface of the screen is anti-reflective.

The response time of the pixel is 5ms, the viewing angles are 178°. The UHD monitor supports HDR formats such as HDR-10, HLG (Hybrid Log-Gamma), and Dolby Vision. The screen covers 83% of the Rec.2020 color space, 99.5% of the Adobe RGB color space, 97% of the DCI-P3 color space, and 100% of the sRGB color space. The 10bit monitor is equipped with an X-Rite i1 Display Pro colorimeter and supports common calibration hardware and software.

Asus ProArt Display PA27UCX Mini LED Display Monitor has been priced at $2,999, is now available to pre-order via the Bhphotovideo.com online store, and shipping starts from August 3rd, 2020.

He started this blog as a hobby to show his affection for gadgets, but over the time this hobby became professional. And now he is working as a full-time blogger, but in free time he loves watching movies and games. PayPal donation for TechToyReviews will be appreciated.
@ankit4554
Previous Samsung HW-Q900T and HW-Q950T Wireless Soundbar System: Price, Availability
Next Garmin Instinct Solar, Fenix 6S, Fenix 6 Pro, and Tactix Delta Solar Edition Introduced 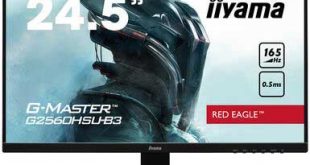 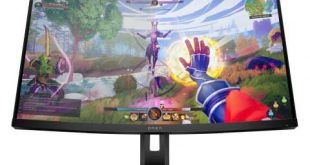 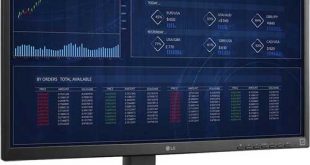 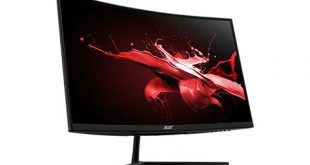 With the EI322QURP, Acer has released a new best 32 inch monitor that is primarily …