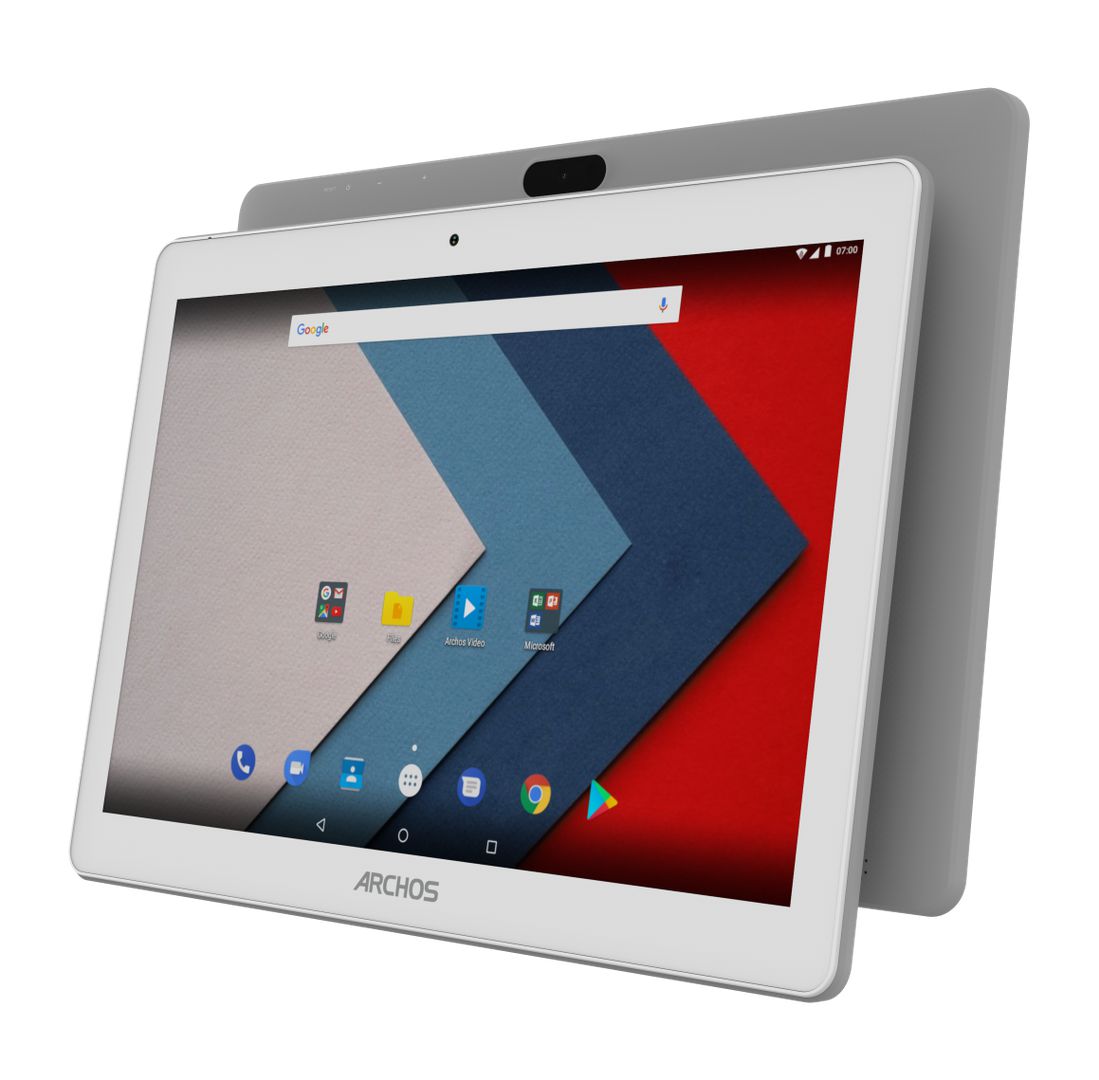 According to the French company, the tablet is equipped with advanced wireless charging technology and 4G LTE connectivity which makes it particularly useful even when on the move.

The Archos Universal Wireless Charge & Play is able to charge up to six devices at a time thanks to the three simultaneous wireless charging points of 5W each and three universal USB slots 2x 5V / 2.4A, 1x Quick Charge 3.0. The USB Type C, Micro USB, and Lightning cables are included in the package.

Finally, there is a built-in speaker ideal for listening to music while charging devices. Universal Wireless Charge & Play will also be available in the fourth quarter of 2018 in Europe and will cost EUR 79.99.

He started this blog as a hobby to show his affection for gadgets, but over the time this hobby became professional. And now he is working as a full-time blogger, but in free time he loves watching movies and games. PayPal donation for TechToyReviews will be appreciated.
@https://twitter.com/Techtoynews
Previous 3-in-1 iPhone Case: World’s First Walkie-Talkie Case For iPhone
Next Huawei Mate 20 Lite With 6.3-inch FHD+ Notch Display, Four Cameras with AI, Kirin 710 Announced