Like the AirPods 2, even the new Powerbeats Pro integrates the H1 chip which, in addition to allowing greater efficiency and more stable connectivity, also allows you to call up the Apple voice assistant by “Hey Siri” command when connected to an iOS device.

The Powerbeats Pro is also a true wireless earphones designed for those who practice sport thanks to special arches (in four sizes) that improve stability in the ear. They are recharged through the special case.

With a full charge, you have up to 9 hours of continuous listening. With 5 minutes of charging you can use the earphones for an hour and a half of reproduction. The case offers up to 24 hours of combined use.

The Powerbeats Pro has sensors that can detect ear placement to start or pause music. The volume can be adjusted using the appropriate buttons on each earpiece. There is also a button on the side that allows you to reject an incoming call with a long press. The Powerbeats Pro is 23% smaller and 17% lighter than the Powerbeats 3.

Apple’s Powerbeats Pro will be available in four colors – Black, Ivory, Moss and Navy – in over 20 countries and regions.

He started this blog as a hobby to show his affection for gadgets, but over the time this hobby became professional. And now he is working as a full-time blogger, but in free time he loves watching movies and games. PayPal donation for TechToyReviews will be appreciated.
@ankit4554
Previous Xiaomi Redmi Note 7 Up for Pre-orders for the First Time in USA Today, via Bhphotovideo Store
Next Motorola Moto G6 and G6 Play on Discount as Bhphoto Hosts Sale 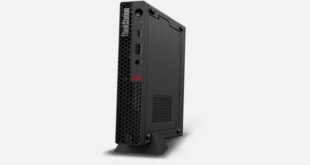 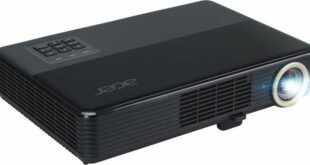 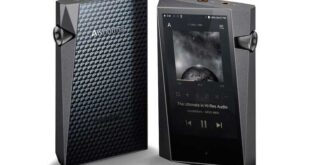