Since the launch of iPhone 4S, we can say this is one of the best smartphone equipped with 4-inch screen available in the market today, and now iPhone 4SE concept smartphone has appeared on the web. 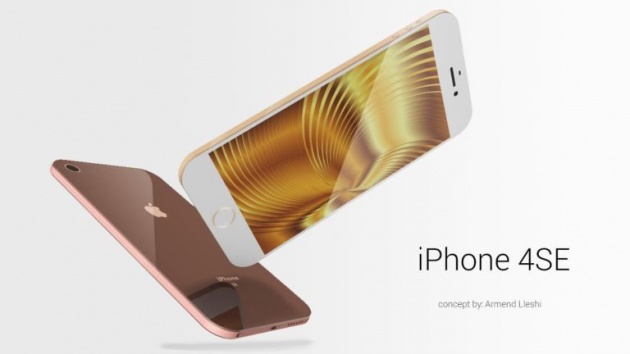 According to designer Lleshi Armend, all new iPhone 4SE come with a 4.0-inch display as the iPhone SE, but the concept phone has pretty ultra-thin design, only 6.3mm thickness. Besides that it will have a 12-megapixel primary rear camera with LED flash and a 5-megapixel front-facing camera for selfie and video calling.

The device still uses Apple A9 chipset and packs in 2GB of RAM and available in three built-in storage options such as 16GB, 32GB or 64GB. While it packs in 2200mAh battery out of the box.

As for design, the device owns 2.5D glass design, with the soft rounded corners promises to solid grip and feeling good. It will come with both USB Type-C port and a 3.5 mm headphone jack appear at the bottom edge of the device. The handset will be available in white, black and rose gold color variants. 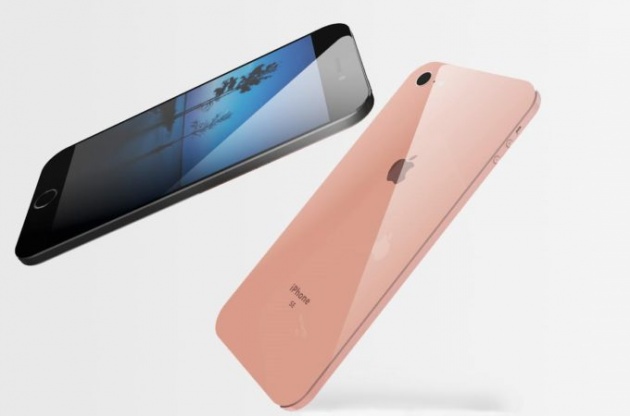 Overall, Apple iPhone 4SE concept design is quite similar to iPhone 5 and iPhone 4S, but a very nice concept design from Armend Lleshi, what do you think about it please let us know in the comment box below.

He started this blog as a hobby to show his affection for gadgets, but over the time this hobby became professional. And now he is working as a full-time blogger, but in free time he loves watching movies and games. PayPal donation for TechToyReviews will be appreciated.
@ankit4554
Previous Huawei Honor 5A with 4G VoLTE, Kirin 620 SoC and 13MP Camera Launched
Next Lenovo Vibe K5 Price in India, Specifications and Availability