According to the latest rumors – Apple could present the Apple AirPods 3rd generation with an in-ear design at the end of this month. After seeing the first covers on Amazon, it’s finally time to take a look at the renders of the new Apple AirPods 3, made by the designer Phone Industry, based on the information leaked in the last few days.

From the rumors point of view, Apple could implement a drastic change of direction: the new AirPods 3 should be tiny and make use of a design characterized by a redesigned “head” and significantly larger than the previous generation unveiled a few months ago (Review). As you can see in the renders, 3rd generation AirPods could adopt a new in-ear form factor, using replaceable rubber tips of different sizes.

As for the hardware, it is likely that the H1 chip, introduced earlier this year, will be replaced by a newer version which will be called the Apple H2. New audio drivers and an unprecedented noise cancellation system are also expected. Rumors suggest that new AirPods 3 will be available for purchase in Black along with the usual White option, but some also mention the possibility of a Matte finish and even a Gold and Silver version.

Unfortunately, there is still no information regarding AirPods 3 release date and prices, but it is likely that it will cost more than the previous model. Consequently, we expect a price of between $249-$299.

He started this blog as a hobby to show his affection for gadgets, but over the time this hobby became professional. And now he is working as a full-time blogger, but in free time he loves watching movies and games. PayPal donation for TechToyReviews will be appreciated.
@ankit4554
Previous Amazon Kindle Kids Edition: New Edition of the Kindle for Kids
Next Xiaomi Note 8 Pro Listed on Amazon Online Store, With Bundle Offer 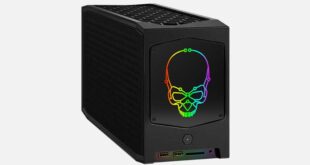 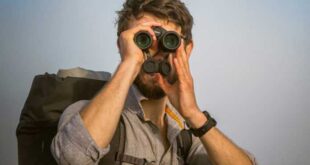 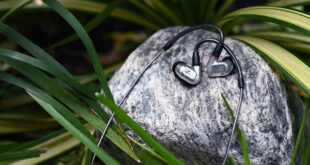 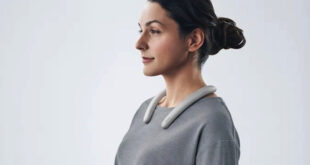