In the first, Asus TUF Gaming LC 120 ARGB comes with one Fan slot with a diameter of 120 mm, and the TUF Gaming LC 240 ARGB with two slots with the same diameter. The rotation speed is controlled by a pulse width modulation (PWM) method in the range from 800 to 2000 rpm. The maximum airflow is 113.8 cubic meters per hour, and the static pressure reaches a 3.0 mm water column. The noise level does not exceed 29 dBA.

The AIO cooler systems include a water block combined with a pump. The components of the new products received spectacular addressable ARGB lighting. Aura Sync technology allows the lighting to work in sync with other components on the gaming desk station.

Asus TUF Gaming LC 120 ARGB cost $99.99, while the TUF Gaming LC 240 ARGB cost $119.99, and both AIO CPU cooler systems are now available to purchase through the Newegg.com website. Both devices are backed by a six-year warranty.

He started this blog as a hobby to show his affection for gadgets, but over the time this hobby became professional. And now he is working as a full-time blogger, but in free time he loves watching movies and games. PayPal donation for TechToyReviews will be appreciated.
@https://twitter.com/Techtoynews
Previous MSI MAG Infinite S3 gaming desktop with an aggressive design and improved ventilation
Next Acer Nitro EI322QURP FreeSync Premium Pro Monitor with 165 Hz 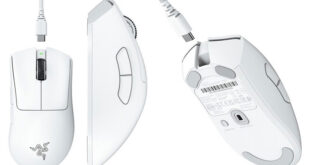 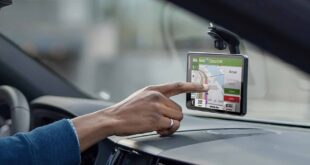 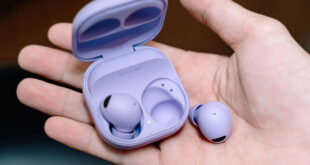 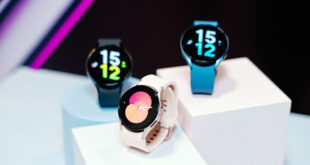 Among other innovations, Samsung is presenting its new next generation with the Samsung Galaxy Watch …