Back in September last year, Acer has introduced a series of Transformers notebooks, the Spin, presented in different price ranges and offering a display diagonal of 14 inch to customers. Now, the Taiwanese manufacturer introduced the TravelMate Spin B1, which is a first Spin convertible notebook in the TravelMate series.

The Acer TravelMate Spin B1 notebook comes with a 11.6-inch display and a 360 degree hinge which enables users to switch between laptop, stand, tent, and tablet modes. Additionally, it also comes with the distinctive features such as a rugged and durable body with a pressure-resistant screen, spill resistant keyboard, and a shock-absorbent rubber bumper.

It can be used in four different modes due to 360 degree hinge screen as mentioned above. This Acer notebook is suitable for viewing multimedia contents and projects, whereas the tablet mode can be used on the move. The company also mentioned that the Acer TravelMate Spin B1 will be good for education or everyday use. That’s why it has a reinforced structure.

Acer TravelMate Spin B1 is equipped with a 11.6-inch touch HD or Full HD display, and is powered by an Intel Pentium processor and Intel HD integrated graphics. The laptop runs Windows 10 Pro operating system with the Windows Ink support, which allows students to tick down special notes, edit documents in Word, draw and interact with applications. 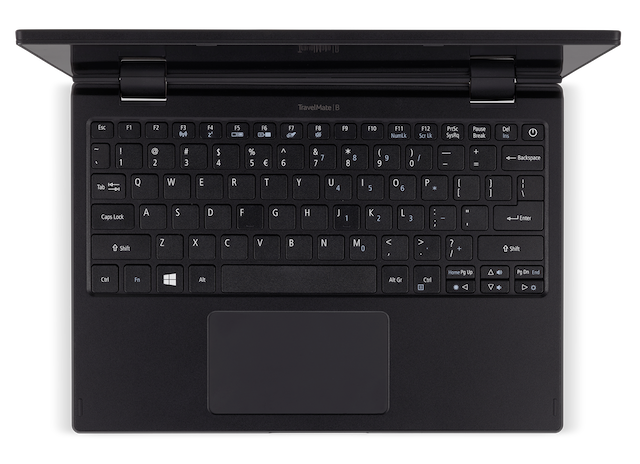 For connectors, TravelMate Spin B1 has HDMI-out, 2 x USB 3.0, 1 x USB 2.0 and a slot for SD memory cards. Wireless interfaces are Bluetooth 4.0 and Wi-Fi 802.11ac 2×2 MIMO. Acer TravelMate Spin B1 price and remaining parameters will be unveiled after its official announcement in the second quarter of this year.

Thanks for reading! If my article helped you, I would be happy if you visit Techtoyreviews again and follow it on Social media. This article contains partner "affiliate" links. Clicking on it will take you to the provider and if you make a purchase, Techtoyreviews will receive a small amount of support.
@Techtoynews
Previous Sky Dancer: Movable Endless Runner with Wonderful Atmosphere
Next Honor 6X Price in India, Specifications, and More