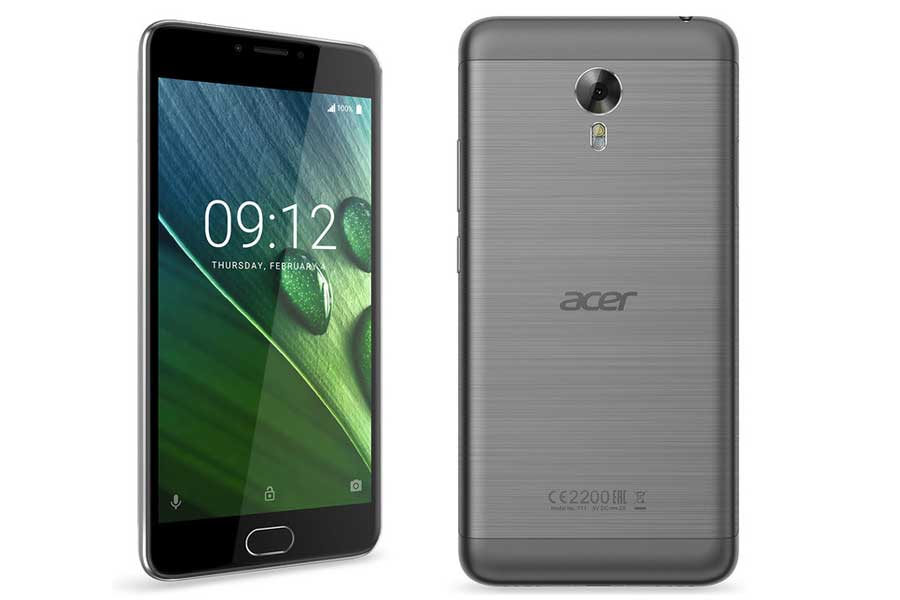 While there are no official availability details for U.S. release and it is understandable because the Acer Liquid Z5 was never released in USA.

The Acer Liquid Z6 Plus features a 5.5-inch IPS LCD display with Full HD (1920 x 1080 pixels) resolution and 2.5D curved glass on top of it. The device has a sleek design and a metal back panel. It is powered by a 1.3 GHz octa-core processor which supported by 64-bit MediaTek MT6753 chipset along with 3GB of RAM. It packs a 32GB of inbuilt storage which can be expanded via microSD card.

On the camera front, The Acer Z6 Plus flaunts a 13-megapixel primary autofocus camera with dual-tone LED flash and a 5-megapixel front-facing camera for selfie video calling. The handset also comes equipped with a fingerprint sensor for secure and convenient access. 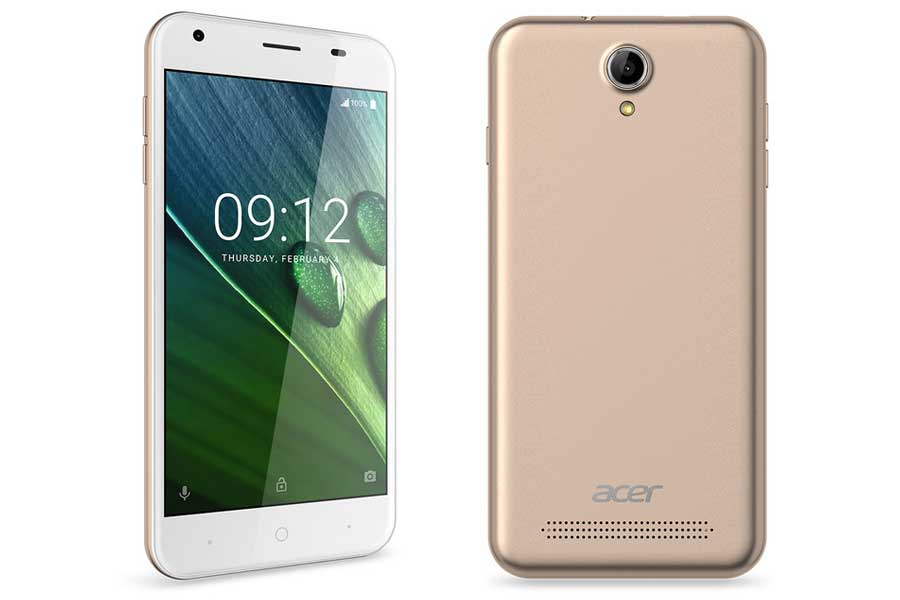 Some of the specifications differ, with the Acer Liquid Z6 packs a 2000mAh battery, a 5.0-inch IPS LCD display with HD (720 x 1280 pixels) resolution. Under-the-hood, it houses a 1.25 GHz quad-core MediaTek MT6737 processor clubbed with 1GB of RAM. It equips 8GB of inbuilt storage, which is expandable via microSD card and an 8-megapixel rear autofocus camera, and a 2-megapixel front-facing camera for selfie.

Thanks for reading! If my article helped you, I would be happy if you visit Techtoyreviews again and follow it on Social media. This article contains partner "affiliate" links. Clicking on it will take you to the provider and if you make a purchase, Techtoyreviews will receive a small amount of support.
@Techtoynews
Previous Griffin iTrip Clip Bluetooth headphone adapter, Priced at $20
Next TP-LINK Neffos Y5 with 8MP Camera and Android 6.0 Announced