Acer announces two new 4K monitors in its Aspire X series, we talk about the EB550Kbmiiipx and EB490QKbmiiipf models are able to offer a resolution of 3840×2160 pixels and characterized by a diagonal of 54.6 and 48.9 inches respectively. Both monitors equipped with IPS (10 bit) panels differ in size only, while both support the HDR10 to ensure the more realistic image reproduction. 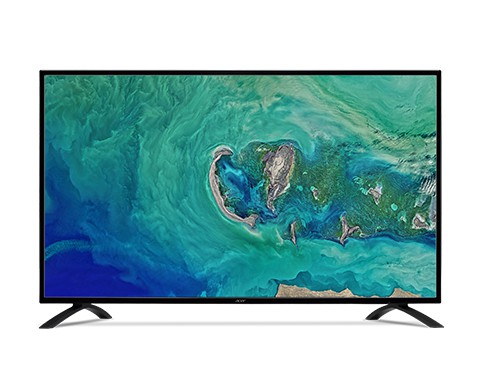 Although the Acer also speaks about the HDR10, the panel specifications report a brightness of only 300 cd/m2, a decidedly low value for this standard. The new Acer displays offer a maximum refresh of 60Hz, 100,000,000:1 dynamic contrast (1200:1 static), 4ms response time and viewing angles up to 178-degrees.

There are also two 20-watt stereo speakers on board as well as HDMI 2.0, HDMI 1.4, VGA and Display Port 1.2 connections. Finally, VESA support is not lacking, while for power consumption we speak of a 130W max.(EB550Kbmiiipx). 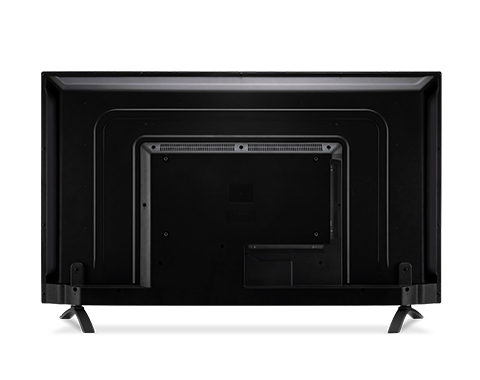 He started this blog as a hobby to show his affection for gadgets, but over the time this hobby became professional. And now he is working as a full-time blogger, but in free time he loves watching movies and games. PayPal donation for TechToyReviews will be appreciated.
@ankit4554
Previous Nokia 2 Android 8.1 Oreo Beta Now Available to Download
Next New Details on Nokia 5.1 Plus from TENAA 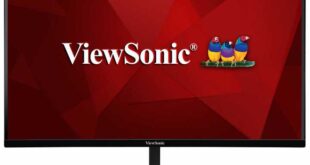 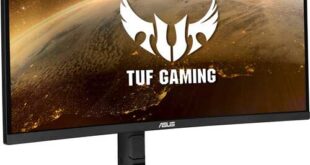